The Advantages of Incorporation for Charities

Home > Articles > The Advantages of Incorporation for Charities 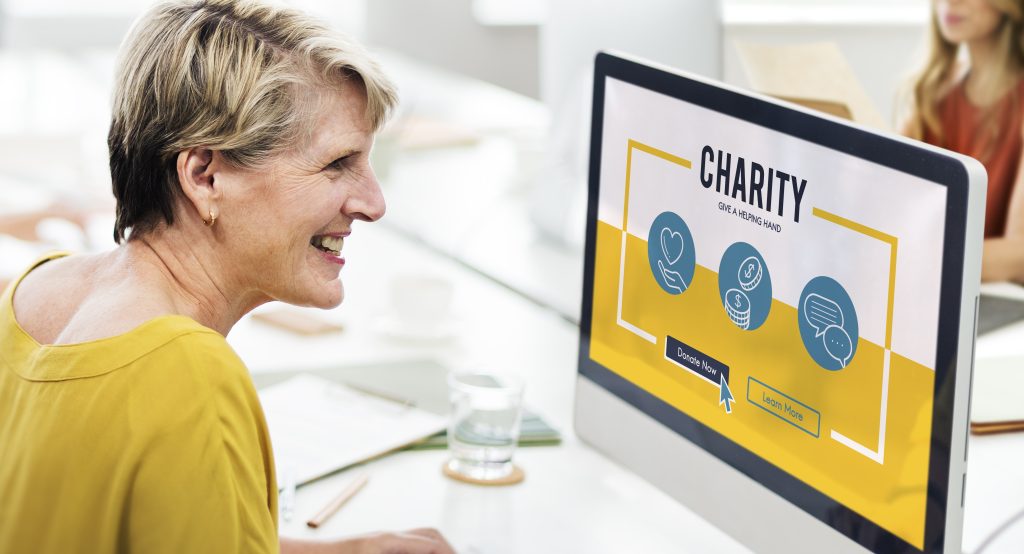 The legal form of charities

Charities take a number of different legal forms, both incorporated and unincorporated. Many charities are unincorporated trusts or associations and this type of legal form can be suitable for those charities which are relatively small and which don’t enter into many commercial contracts or have many employees. Examples are small grant giving charities or local charities with primarily volunteer members. However, for those charities which do enter into commercial contracts and employ staff in order to deliver their charitable objectives, incorporation is often the best option.

The process of incorporation is well established, with the assets and contracts of the existing charity transferred to the new charity, but it can be complex and professional advice may be required. As such there will be costs involved and so it is important to assess the advantages of incorporation before taking the decision.

The advantages of incorporation can be summarised as follows:

When deciding to incorporate there are two types of legal entity to consider:

The main advantage of companies limited by guarantee is that they are a long-established legal form with clear legal precedents.

The disadvantage is that a charity established as a company limited by guarantee is required to comply with both company law as well as charity law and is required to file accounts and annual returns with companies house as well as the charity commission.

CIO’s were specifically set up in response to the charity sector’s desire to be able to incorporate under charity law without the need to also comply with company law. There are two types of CIO available depending upon whether the charity has a wider membership body. They are:

CIOs have only been in place since 2013 and so there is less established law in connection with these legal entities. However there are currently over 17,000 CIOs registered with the charity commission.

Other points to Note

Some of the disadvantages of unincorporated charities can be mitigated through: 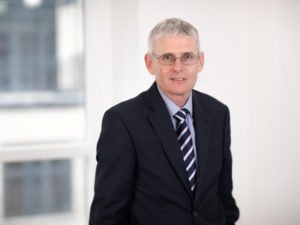