Various changes in rules and regulations will impact the charity sector in the coming months. This handy guide outlines the key issues for charities to keep up to date with sector developments.

From April 2020, the off payroll working rules which have applied to the public sector since 2017 are extended to the private sector, including charities. Under the new rules, responsibility for determining the employment status of self-employed contractors working through personal service companies, shifts from the contractor to the organisation employing the contractor. It applies for all services provided by the contractor after 6 April 2020. The government’s intention is to ensure that an individual who works like an employee but through their own limited company pays broadly the same tax and national insurance as those who are employed directly. Therefore, if a contractor is determined to be an employee, tax and national insurance must be deducted from the fee payable to the contractor and paid over to HMRC.

Note: Definition of medium and large company is when two of the following conditions are met:

Further details can be found here.

From April 2020, the rules relating to claiming employment allowance will change. Under the new rules, the deduction of up to £3,000 from the secondary class I national insurance liability will need to be claimed each year and will only be allowable where:

The government has confirmed that charitable Trusts will be exempt from the requirement for trusts to register with the Trust Registration Service. There had been concern that charities would be affected by the registration requirements under the 5th Money Laundering Directive.

HMRC are carrying out a review of partial exemption and the capital goods scheme with a view to simplifying the rules. In relation to partial exemption one of the proposals is to end the requirement for special methods to be approved by HMRC and replace this requirement with standard sectoral methods which would not need prior approval. Another proposal is to increase the ‘de minimis’ levels below which exempt income can be ignored for VAT recovery purposes.

In a case brought by News Corp, the upper VAT tribunal has published its judgement that electronic newspapers should be zero-rated on the same basis as hard copy newspapers. It should be noted that HMRC may appeal this case. A key issue is whether the case could also impact other electronic publications such as newsletters and periodicals. At this stage the implications of the judgement are uncertain. In due course, however, it could potentially have a big impact for some charities which make on-line publications available to members.

The guidance provides a table of common examples of incidents which should be reported.

The Charity Commission has recently issued updated guidance on the systems and controls which charities should have in place to ensure staff, volunteers and beneficiaries are adequately protected. A key element of the guidance is to ensure that those receiving assistance from the charity are also included in the charity’s safeguarding procedures.

The guidance includes advice on the due diligence which should be carried out when making grants to other charities. The advice includes:

Grants can be made to non-charitable organisations but additional controls will be required to ensure funds are only used for charitable purposes.

This guide has been produced by the National Cyber Security Centre. It is a simple guide with tips on how to keep electronic devices and data safe. It covers:

A copy of the code can be obtained here.

The charity governance code for small charities is now supported by a new toolkit produced by the NCVO which enables charities to carry out an assessment of how well they comply with the code.

The governance code headings are:

The governance arrangements associated with revising and developing the SORP have been reviewed. The key recommendations, which are set out in a report entitled: Guiding the Development of the Charities SORP, are that:

The full list of questions can be viewed here

For more details on any of these emerging issues, contact our Not for Profit Team. 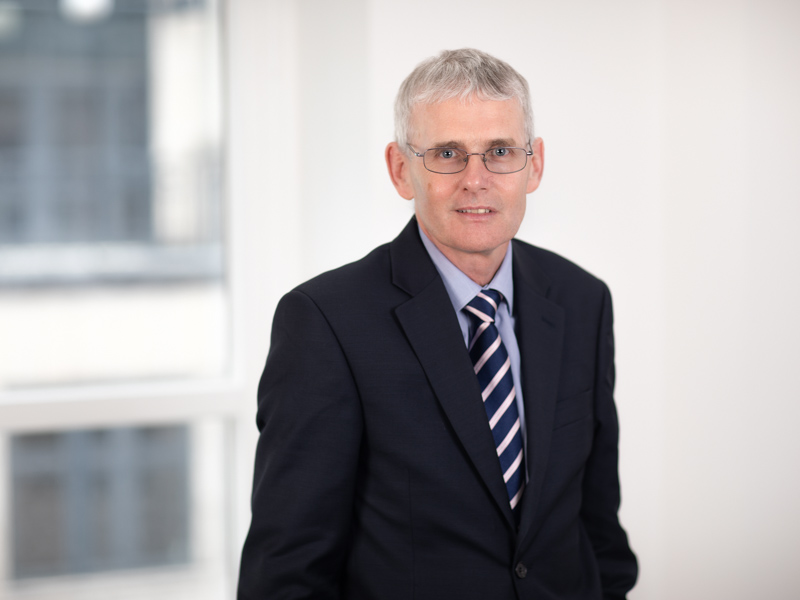 Analytical cookies are used to understand how visitors interact with the website. These cookies help provide information on metrics the number of visitors, bounce rate, traffic source, etc.

Advertisement cookies are used to provide visitors with relevant ads and marketing campaigns. These cookies track visitors across websites and collect information to provide customized ads.

Undefined cookies are those that are being analyzed and have not been classified into a category as yet.